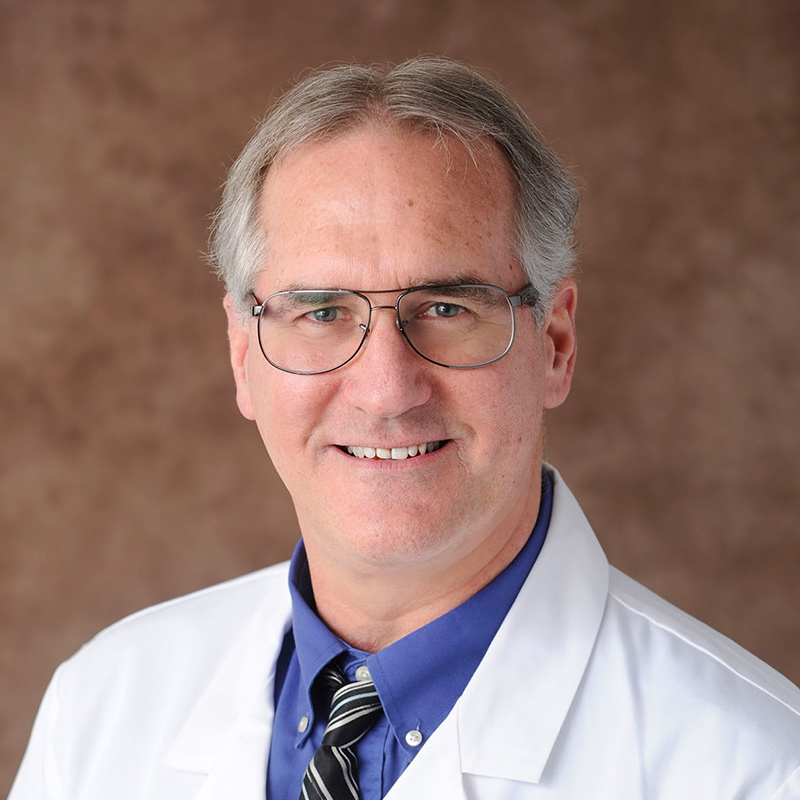 * Member of the AdventHealth Medical Group

Herbert Newton, MD, FAAN is a board certified neuro-oncologist and neurologist who has over 30 years of experience in his field. Dr. Newton earned his medical degree as well as a Master of Science from SUNY-Buffalo Medical School in Buffalo, NY. He also received advanced training in neuro-oncology at the Memorial Sloan-Kettering Cancer Center in New York. Over the course of his career, Dr. Newton has been published in more than 200 peer-reviewed publications, including medical textbooks, and he received recognition from Newsweek as one of America’s Top Doctors for Cancer from 2005 – 2015. Dr. Newton specializes in the diagnosis and treatment of brain and spinal cord tumors in both adults and adolescent patients, and in complex treatment plans including the use of chemotherapy and molecular therapeutics.

Board Certifications
Neurology - American Board of Psychiatry and Neurology