A Steadying Force Focused on You

A movement disorder might be holding you back from living life on your own terms. But not anymore. Our experienced and compassionate team is here to help you manage your condition and regain control. 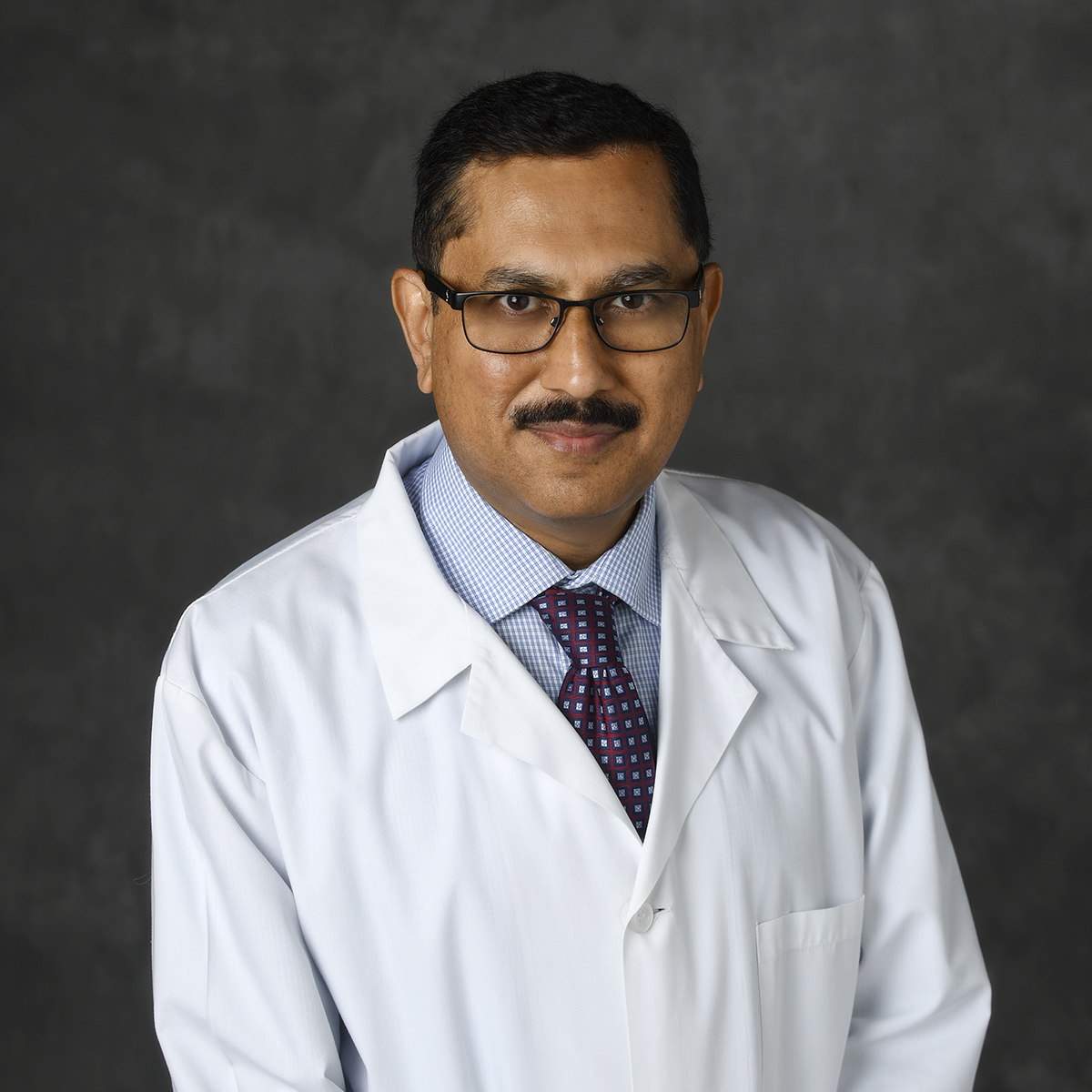 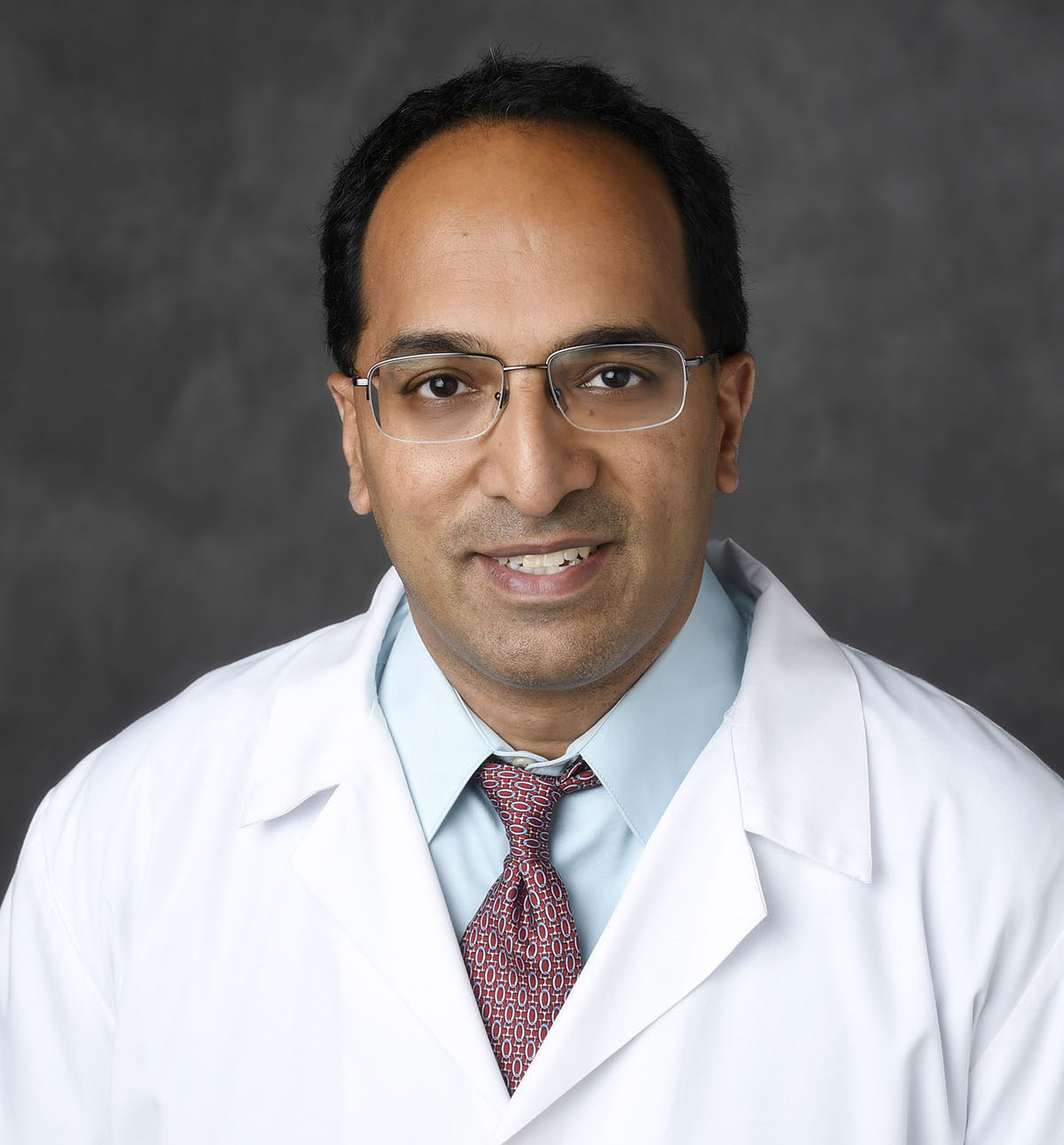 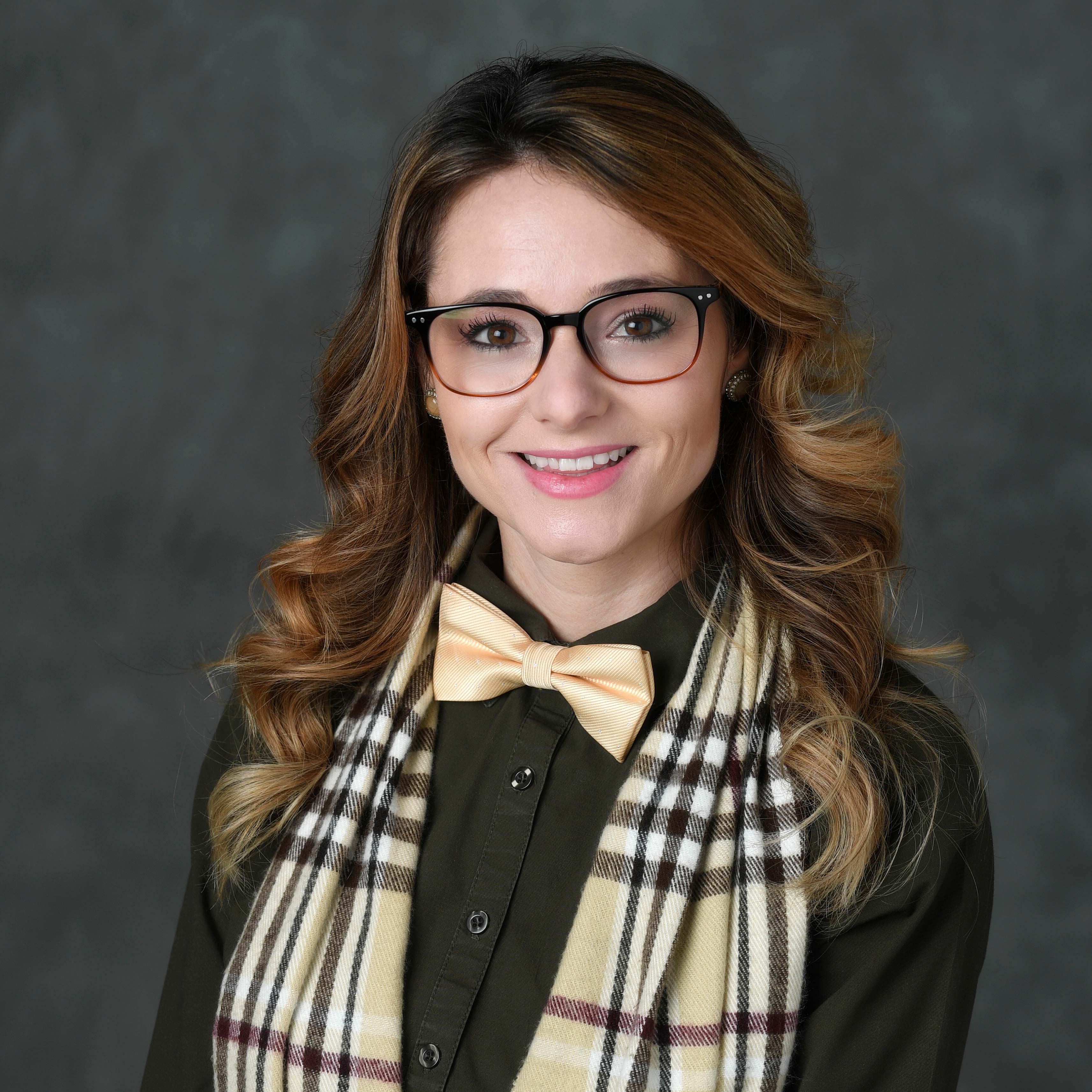 Parkinson's disease (PD) is a neurodegenerative disorder that progresses slowly over time and affects each individual differently. People with PD may experience:

There’s no single Parkinson’s diagnosis test, but our skilled neurology teams can rule out other causes of tremors and create a personalized treatment plan for you.

A tremor is an involuntary shaking movement caused by muscle contractions. It can occur in a number of body parts, be consistent or sporadic, and can happen on its own or be caused by another condition. Often, tremors are caused by a neurologic disorder in the brain, but they can also be caused by things like medications, hyperthyroidism, anxiety, and substance withdrawal.

Essential tremor is the most common type of tremor, it usually affects the hands, but it can also affect the head, voice, tongue, legs and trunk. These tremors tend to be worse during movement than when at rest. Their cause is unknown, but there is a strong genetic component.

Dystonia is a neurological disorder that causes excessive, involuntary muscle contractions (which may resemble tremors). These contractions create abnormal muscle movements and body postures that may or may not be painful. Dystonic symptoms sometimes worsen or occur only with specific tasks.

These types of facial dystonias usually start with an increase in blinking or eyelid twitching; they are often associated with dry eye syndrome. These conditions can range in severity, from bothersome to debilitating when trying to complete daily activities.

Huntington’s disease (HD) is an inherited disorder that causes nerve cells in parts of the brain to gradually break down and die. The disease, which gets worse over time, attacks regions of the brain associated with movement, as well as other areas. People with HD develop problems with behavior, emotion, thinking and personality, along with uncontrollable dance-like movements (called chorea) and abnormal body postures.

Restless legs syndrome (RLS) causes uncomfortable sensations in the legs and an irresistible urge to move them. Symptoms commonly occur most when a person is resting or sitting for extended periods.

Tardive dyskinesia (TD) is associated with taking certain kinds of mental health medicine (like antipsychotics) that help control dopamine, a chemical in the brain. TD is thought to be caused by too much dopamine signaling in the brain. Movements can occur in one or more spots of the body and can be rapid or slow.

An abnormal walking pattern (gait) can be caused by factors as serious as stroke or as simple as ill-fitting footwear. The chance of a gait disorder increases with age, as older people tend to experience more conditions that cause an abnormal gait and typically have weaker muscles, delayed reaction and less muscle coordination than younger people.

Tics are sudden, involuntary twitches, movements or sounds that a person does repeatedly. Tics can be motor or vocal, and may be chronic or temporary. Motor tics are involuntary movements caused by spasm-like contractions of muscles, most commonly involving the face, mouth, eyes, head, neck or shoulders. Vocal tics are sounds uttered unintentionally. Some combinations of motor and vocal tics are diagnosed as Tourette's syndrome. 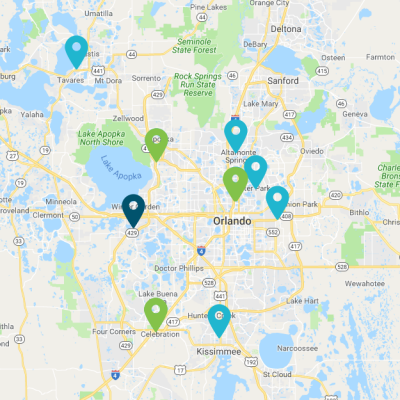 Find Care Near You

Depending on your unique symptoms, needs and health history, our multidisciplinary team will design a course of treatment personalized to you. It may include one or a combination of options.

Deep Brain Stimulation: By implanting electrodes, your doctors can stimulate the specific areas of your brain associated with your unique condition through electrical impulses that regulate signals, cells and chemicals within your brain.

Mark Wade is a well-known ventriloquist who went under Deep Brain Stimulation surgery at AdventHealth Celebration to treat an essential tremor. Learn more about his story by watching the video.

A Community of Support: The Parkinson Outreach Center